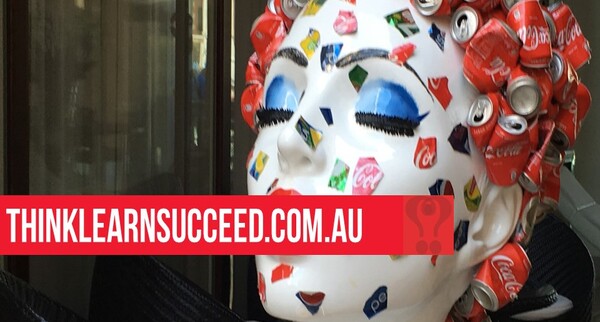 In 1967, Martin Seligman and a group of researchers completed a study on learned helplessness. The theory is that people tend to give up when they believe that they have no control over what happens.

The study that helped provide evidence for the theory involved dogs. Seligman exposed a group of dogs to inescapable electric shocks while kept inside a box with an escapable barrier.

On the first set of trials, the dogs ran frantically around the box before finally escaping across the barrier. With each successive trial, the dogs learned to escape quicker.

After repeated trials, the second group of dogs eventually gave up on any attempt to escape. They laid down and passively accepted the shocks. The study helps verify the idea that a lack of control leads to a sense of helplessness. While the study involved animal behaviour, the same concepts can be applied to human behaviour. When people experience a lack of control, they start to give up and may overlook opportunities for change.

This is just one of the examples of positive psychology that can have a profound impact on productivity and happiness in the workplace. To learn more, schedule a training session with Think Learn Succeed.

About the author of this article:

Eleanor Shakiba is a master trainer. She specialises in positive psychology techniques such as positive deviance, learned optimism and positive leadership. Eleanor can help you and your people build a thriving business, using evidence-based tools. Eleanor is the author of the Positive Psychology Toolkit for HR and L&D practitioners. She also runs a range of retreats and workshops for trainers and facilitators.